Two great courses at two distinctly different locations—that’s Ashburn. Stay in the city and try the historic Old Course, or venture a few minutes from Halifax and challenge yourself against the New Course, where the Web.com Tour played. In recent years the New Course hosted exhibition matches featuring the likes of Mike Weir, Matt Kuchar, Graham DeLaet and legend Tom Watson.

Ashburn’s Old Course is among the most historic golf courses in Canada. Crafted under the watchful eye of Stanley Thompson, the architect known for his work at St. George’s in Toronto, Highlands Links in Cape Breton, and Alberta’s great mountain courses—Banff and Jasper—Ashburn is a throwback to another era. Measured at 5,210 from the tips, the apparently short yardage obscures the challenge of the course. As was his custom, Thompson utilized the naturally rolling landscape to create a course with great vistas and challenging holes.

Canadian golfing great George Knudson, who would win eight times on the PGA Tour, only managed 4-under par while playing the 1964 Canadian PGA Championship at Ashburn. In 2018/2019 the greens and bunkers were rebuilt for the modern game, under the guidance of architect, Ian Andrew one of Canada’s most noted golf designers.

Take a tour of the renovations completed on the back nine at the Old Course. Click on the hole number below to watch the video. 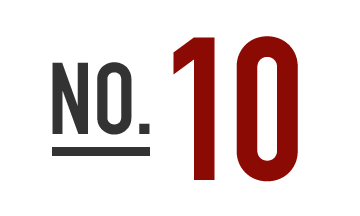 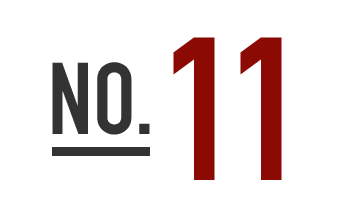 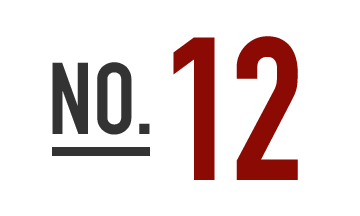 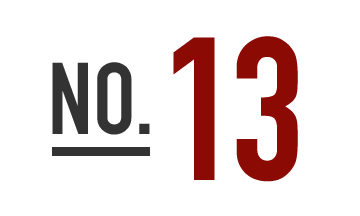 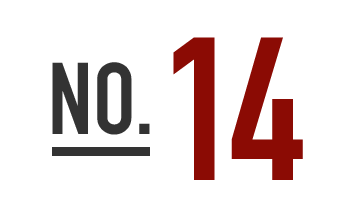 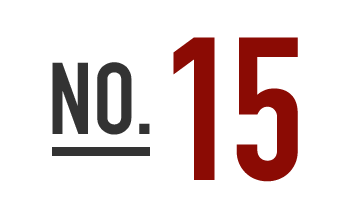 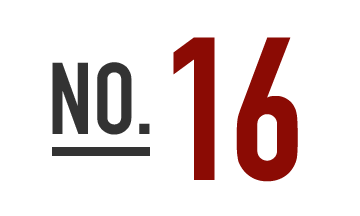 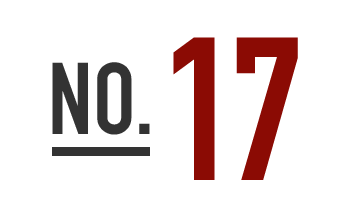 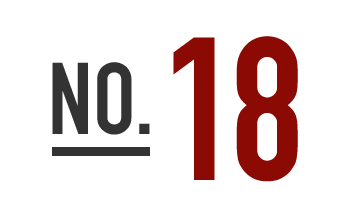 Ashburn’s “New” course is over 50 years old now, and remains one of the stalwart tests in the Canadian game. Created by Stanley Thompson associate Geoffrey Cornish (a Canadian Golf Hall of Fame member who worked with Thompson at courses like Highlands Links and Capilano), New Ashburn has been called a “spectacularly strong layout, featuring fiendishly tilted fairways, unyielding rough, and large, fast greens,” in John Gordon’s Great Golf Courses of Canada. It is certainly built on an incredible piece of rambling and tilted land, with holes playing up and down dramatic vistas.

Led by Jeff MacDonald and Kyle Scott of MacDonald Scott Golf, two of the top instructors on the East Coast, Ashburn’s two courses have practice areas and the teachers to help you improve your game. New Ashburn offers a world-class practice facility, with a two-deck range, multiple target greens, and an area for short game work that includes three greens.

The outdoor practice facility at the Old boasts a state-of-the-art art outdoor eight-bay hitting cage is the first of its kind in Nova Scotia. Self-serve, with plenty of balls and a water station, the cage allows members to practice their full-drive swing before hitting the course. The short-game area is designed for members to work on their sand-play, chipping and short pitches, and the large putting green is constructed to USGA standards. Indoors you’ll find a three-bay hitting area, chipping area and small putting green, just minutes from downtown Halifax.